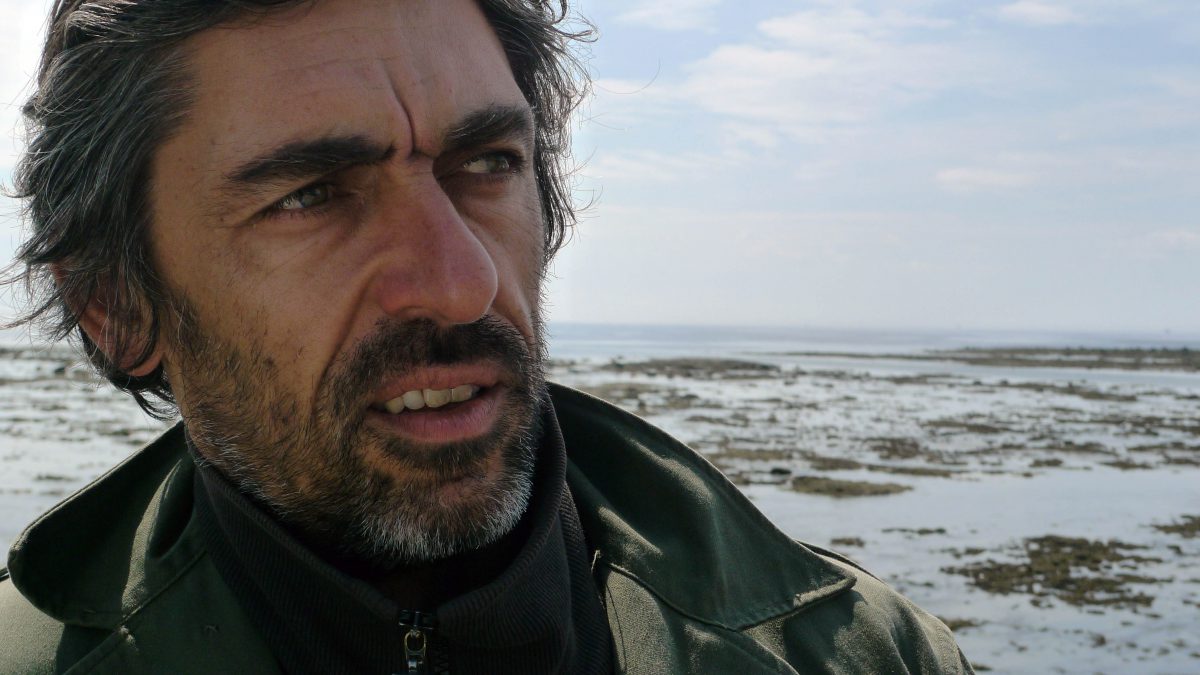 Nicolas Wadimoff was born in 1964 in Geneva and is a Swiss director, documentary filmmaker and producer. He is the cofounder of Etat d’Urgences, an association managing the cultural centre USINE in Geneve. He has been a guitar player in a rock band, touring around Europe. In 1988 he graduated from UQAM (Université du Québec a Montreal) in communications with a specialization in cinema.

Nicolas made his first documentary in 1990. He worked as a film director at Radio Télévision Suisse (RTS) and founded Akka Films, devoted to the development of fiction films and production of documentaries.

He has directed more than 20 films, both fiction and documentaries, among them the multi awarded CLANDESTINS (1997), AISHEEN, STILL ALIVE IN GAZA (2010), OPERATION LIBERTAD (2012), SPARTIATES (2014), JEAN ZIEGLER, THE OPTIMISM OF WILLPOWER (2016) and THE APOLLO OF GAZA (2018) which have been shown at major international film festivals such as Berlinale, Festival del film Locarno, Canne’s Director’s Fortnight, etc.